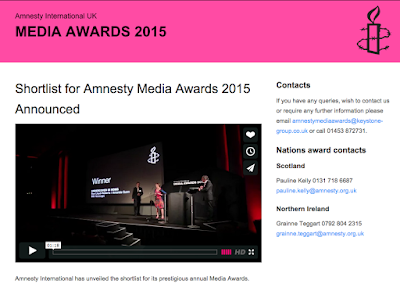 Posted by Gabriella Jozwiak at 08:10 6 comments: