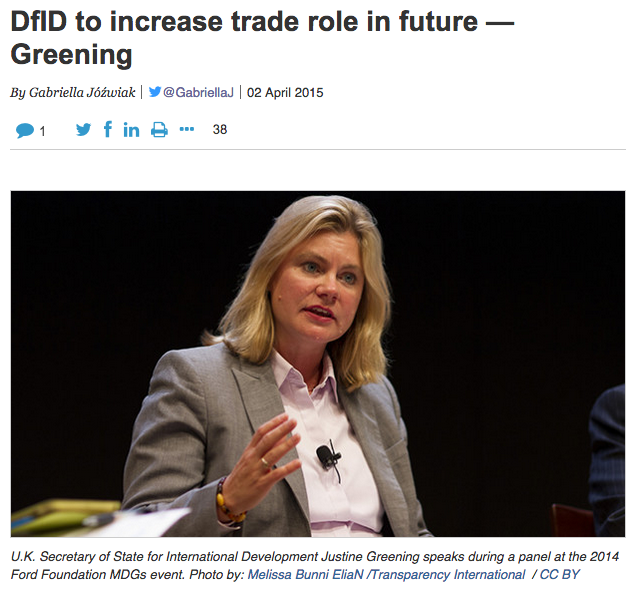 Speaking exclusively to Devex in London after delivering her final speech before the U.K. general elections on May 7, Greening said the department was progressively looking to enhance economies in developing countries…”

Read the full article at Devex.com
Posted by Gabriella Jozwiak at 09:45 2 comments: 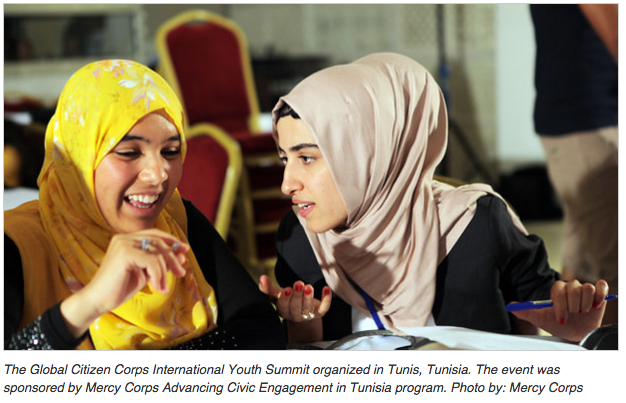 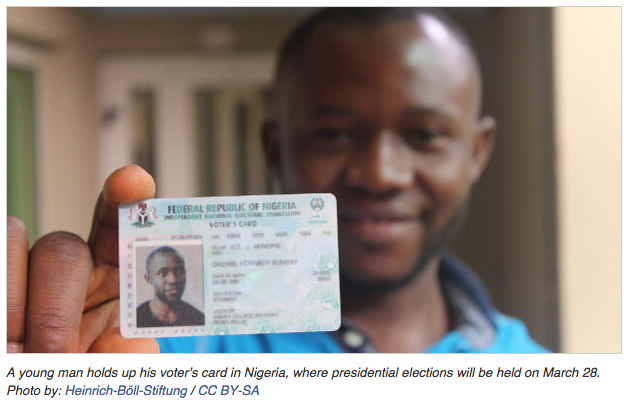 Posted by Gabriella Jozwiak at 09:28 5 comments: